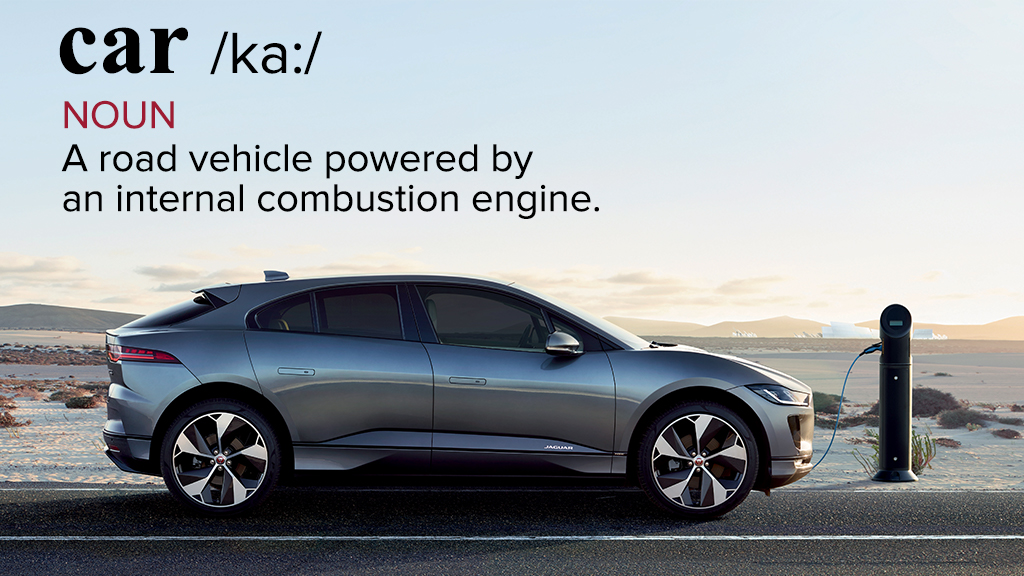 Jaguar is spearheading a campaign for the Oxford English Dictionary (OED) and Oxford Dictionaries (OxfordDictionaries.com) to change their official online definitions of the word ‘car’.

In South Africa since 14 August 2019, Jaguar is spearheading a campaign for the Oxford English Dictionary (OED) and Oxford Dictionaries (OxfordDictionaries.com) to change their official online definitions of the word ‘car’. The I-PACE, Jaguar’s all-electric performance SUV, is the 2019 World Car of the Year and European Car of the Year. However, strictly speaking, the zero-emission vehicle isn’t defined as a car. The OED, the principal historical dictionary of the English language, defines a ‘car’ in its online dictionary as: ‘a road vehicle powered by a motor (usually an internal combustion engine) designed to carry a driver and a small number of passengers, and usually having two front and two rear wheels, esp. for private, commercial, or leisure use’.

Whereas the current definition of a ‘car’ on Oxford Dictionaries.com, a collection of dictionary websites produced by Oxford University Press (OUP), the publishing house of the University of Oxford, is: ‘A road vehicle, typically with four wheels, powered by an internal combustion engine and able to carry a small number of people.’ To remedy the situation, Jaguar has submitted a formal application to the OED and OxfordDictionaries.com to have the definitions updated to include additional powertrains, including electric vehicles (EV).

David Browne, head of Jaguar Land Rover’s naming committee, said: “A lot of time and thought is put into the name of any new vehicle or technology to ensure it is consumer friendly, so it’s surprising to see that the definition of the car is a little outdated. We are therefore inviting the Oxford English Dictionary and the Oxford Dictionaries to update its online classification to reflect the shift from traditional internal combustion engines (ICE) towards more sustainable powertrains.”

The Oxford English Dictionary is widely regarded as the accepted authority on the English language. It is an unsurpassed guide to the meaning, history, and pronunciation of 600,000 words – past and present – from across the English-speaking world. Jaguar unveiled the I-PACE, its first all-electric vehicle, last year to deliver sustainable sports car performance, next-generation artificial intelligence (AI) technology and five-seat SUV practicality. Featuring a state-of-the-art 90kWh lithium-ion battery, two Jaguar-designed motors and a bespoke aluminium structure, the I-PACE is capable of 0-100km/h in 4.8 seconds and a range of up to 470km (WLTP). While both the Oxford English Dictionary and Oxford Dictionaries review the application, Jaguar is encouraging people to get behind the campaign by asking how the word ‘car’ should be defined. Contact Jaguar on Twitter, Facebook and Instagram using #RedefineTheCar with your thoughts.

Jaguar’s heritage of elegant design and breathtaking performance has excited and delighted the world for 80 years. Today’s world-class Jaguar family embodies the Art of Performance, with the remarkable, much admired and award-winning XE, XF and XJ sedans, the dramatic F-TYPE sports car, the F-PACE performance crossover – the fastest-selling Jaguar ever, the new E-PACE compact performance SUV and now I-PACE, the all-electric performance SUV that puts Jaguar at the forefront of the electric vehicle revolution. 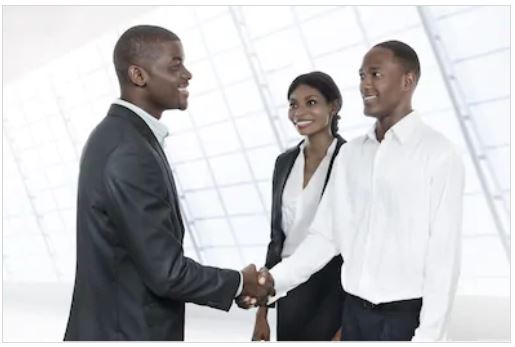 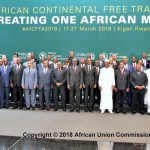 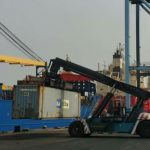 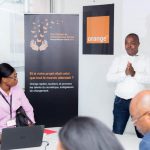 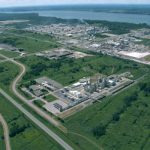 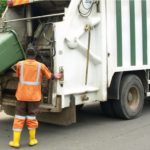